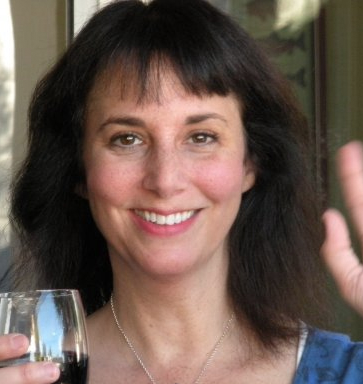 Jill King is a Chicago born artist who has been creating and teaching art in Chicagoland for over a decade. Her suspended sculptures, take the viewer on a journey from the smallest elements of creation, such as a seed under a microscope and into vast galaxies light years away.

These artworks are constructed out of a wide range of materials such as soldered or welded steel, sewn fabrics impregnated with acrylic gel, painted pigments and LED lights. Formed by stretching an opaque fabric over a linear steel construction, King’s sculptures look like fantastical botanical drawings, flying kites or lit up celestial cloud formations that have come to life in three dimensions. Her organic artworks highlight the glory and intricacy of the natural world and represents the cycles of life through the power of growth and transformation.

King’s art has been exhibited in private and public places such as Chicago’s Lincoln Park Conservatory, Expo Chicago, SOFA Chicago, the Ukrainian Institute of Modern Art in Chicago and many galleries throughout the Midwest. Her work is in several private and public collections throughout the country, including The Lorraine Morton Civic Center, Evanston IL. and the Loyola Medical Center in Burr Ridge, IL.

King currently serves as Education Chair on the Board of Directors of Chicago Sculpture International, where she assists in creating educational opportunities and events to promote the organization’s members composed of 150 professional sculptors.

“Words cannot express how grateful and honored I am to have received the Helen Coburn Meir and Tim Meier Foundation Award. This gift gives me the freedom and flow to experiment and bring my wildest imaginings to life!” – Jill King 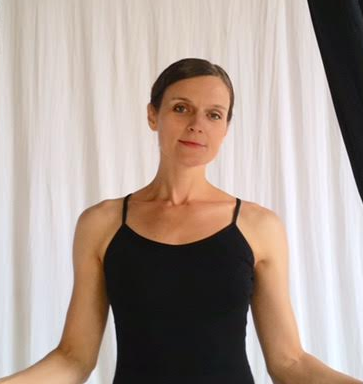 Chloe Jensen is the Founder and Creative Director of Aerial Dance Chicago, a nonprofit organization she formed in 1999 to explore her vision of taking dance into flight.

As a dancer, choreographer, teacher and director, Chloe’s artistry is focused on harnessing the full potential for dance expression along the air-ground continuum. Her early explorations of aerial dance began in the College of Performing Arts at Northern Illinois University from 1994-1999, where she earned a specialized bachelors degree combining dance, education and physical education and pursued independent research examining the ways in which movement and physical fitness are critical for learning capacity and mental acuity. While a dancer at NIU, Chloe received a Certificate for Performance Excellence from the American College Dance Festival Association for her performance of Version Two, a duet danced atop a nine-foot vertical wall. Chloe continued her study of dance, choreography and kinesiology in graduate school at Arizona State University, where she taught Ballet, Acrobatic Dance and Aerial Dance to dance majors, dance minors and recreational students in the College of Fine Arts.

Presented locally and nationally, her choreography has been described as “exquisite”, “poetic” and “breathtaking” and has been critically acclaimed for its inventive movement and strong sense of visual drama. In 2001, the Chicago Department of Cultural Affairs granted support toward the development and production of her airborne dance choreography Lifelines and in 2004 Chloe received the prestigious Glenn P. Davis scholarship from the International Aerial Dance Festival in Boulder, Colorado. Recent works of the company that have been performed to critical acclaim include UnEarthed (2011), Gravity (2013), Aya (2015) and Ghost Stories (2016).

On stage, The Chicago Tribune and Chicago Reader have described Chloe as a “seamlessly elastic” mover with “a quiet intensity and sensitivity not unlike that of the Balanchine dancer Tanaquil Le Clercq.” A highlight of her performing career was dancing the lead role in AYA, an original airborne story-ballet that was co-created with Elements Contemporary Ballet. In addition to her work for ADC, she has danced for The Lyric Opera of Chicago and for a unique trampoline-ballet by Cirque du Soleil choreographer Debra Brown.

Now entering its 19th season, Chloe continues her work toward the development of Aerial Dance Chicago to further its mission to enrich our community with the fine art of aerial dance. Inventive and intensely physical, the work of the company reawakens humanity’s craving for live, kinetic and creative experiences and contributes to the vibrancy and empowerment of our community. 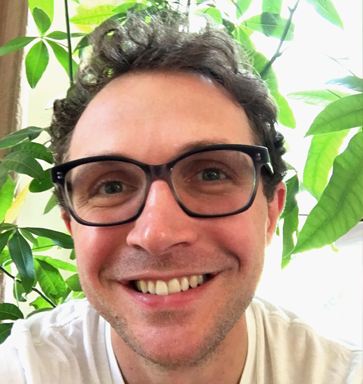 From the essay written by Joey Orr, the Andrew W. Mellon Curator for Research, Spencer Museum of Art, University of Kansas, for Bradley’s recent solo exhibition at the Museum of Contemporary Art Chicago:

“Chris Bradley’s manipulation of materials creates a visual and spatial experience that underscores his playful view of the world. On a material level, his works fool the eye, prompting viewers to distrust their original impression and reexamine his objects. On a conceptual level, they suggest that all things, not just his sculptures, can be seen this way. His morphing, shifting objects have an art historical lineage, but more to the point, they imply that the shifting and unstable spaces of the exhibition extend well beyond the museum into the outside world.”

When asked about his studio practice, Bradley speaks candidly. “I tell myself that I make art for honest reasons: in an attempt to understand the world; to exercise being creative and expressive; to practice a way of life that I enjoy; and to be part of a conversation bigger than myself. I work with a sculptural language that consists of representation, poetics of ordinary subjects, trompe l’oeil techniques, and exhibition as site for the imagination. I aim to use this language to encourage my audience to suspend disbelief and reconsider the world.” 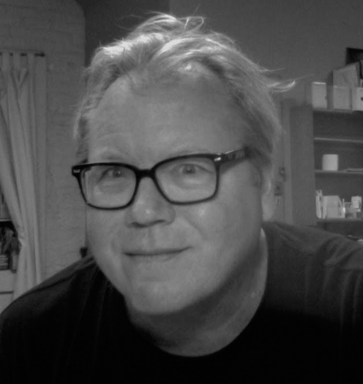 I live and work in Chicago. I was born in 1954. I have exhibited continuously since 1978 in Chicago and internationally.

I am one of the founders of “The Coldhouse Group” that in 1987 initiated a new and successful exhibition concept by using abandoned cold storage warehouses and rail terminals slated for demolition as temporary exhibition halls. These shows led to an international exchange of art and artists. That opened up a whole new world of possibilities with my life choice of making Art. In 1989, I decided to quit Woodworking full time and devote it all to Painting and Sculpting. I started exhibiting my paintings Internationally that year and continue to do so. I have been very fortunate to show my work in Edinburgh, Moscow, Munich, Regensburg, Krakow, Wolfenbuttel, Italy, Paris, Los Angeles, St. Louis and Chicago. From these travels, I have researched much of my subject matter.

I was able to conceive of and execute some large commissions concerning my interest in the history of the City of Chicago and her fascinating people. One being 70 oils of Chicagoans who made a positive impact on the city for the Equitable Building in 1992. Another entailed the Beverly Branch Library commission that included 24 oil paintings of historical and contemporary Chicagoans in 2010. I enjoy the research almost as much as the painting. It is important to me. I try to approach each series of paintings with energy and optimism.